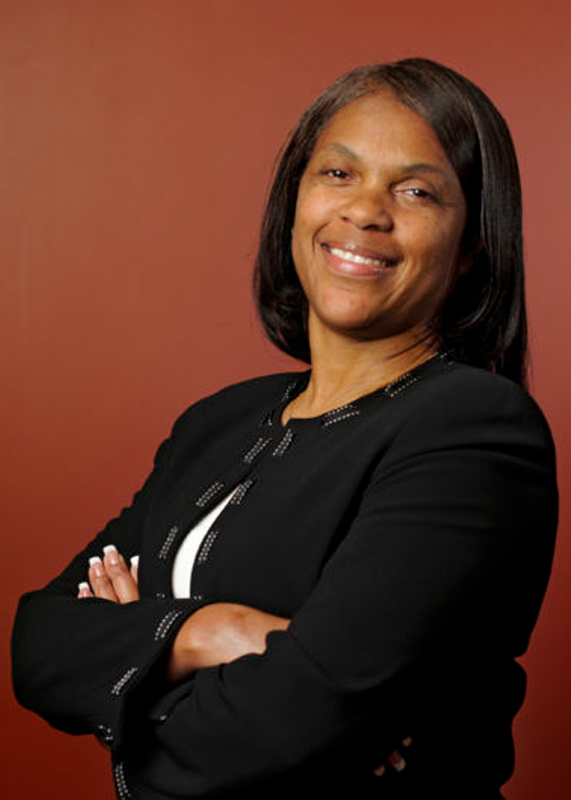 Evangelist Sharlene L. Richard is an Arkansas native but reared in the beautiful Pacific Northwest. Although she lived in Northern California for a brief period of her life, she calls Portland, Oregon, her home. She attended and graduated from Ulysses S. Grant High School and enrolled in Portland Community College to study accounting, psychology, and criminal justice.

Evangelist Richard attended St. Paul Church of God In Christ, under the leadership of Bishop J.C. Foster, serving as an Administrative Assistant to the Sunday School Department and was a faithful member of the Choir. During her tenure at St. Paul COGIC, she had the awesome privilege to sing alongside the legendary Dr. Mattie Moss-Clark and her daughter Elbertina “Twinkie” Clark.

Currently, Evangelist Richard serves as the Minister of Music at Tabernacle of the Congregation Ministries. She has a plethora of ministerial experience and remains motivated, passionate, and driven to win souls for the Kingdom of God. Evangelist Richard is married to Pastor Carlos Jermaine Richard, and they have one daughter, Kenya L. Amos.